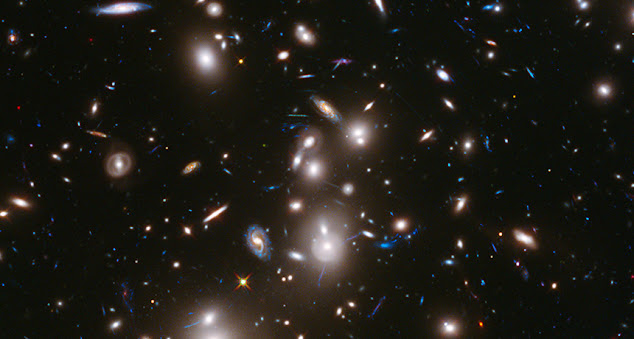 Popular posts from this blog

Introduction to Christian the future Mammalogist 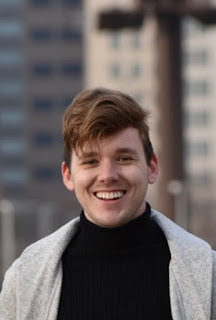 A photo of me! Taken by me   Hello! My name is Christian Hansen, and I am a senior biology student here at OU. After I graduate this spring, I plan on studying for my master’s degree in mammalogy and hopefully pursuing a doctorate degree after that! For a career I would love to be a field mammalogist and help conserve and fight for the many species of animals that are in danger due to our actions. I have always loved animals ever since I was a kid. I have a hamster named Pepper and she is the cutest little thing you will ever see!  My hamster, Pepper. Taken by me  Back in the day I was legally known as Ян Александрович Васалив. A little fun fact about me is I was adopted! I was born in   Pskov, Russia, and given to an orphanage with my twin sister. I currently have no idea who my birth parents are and why I was placed for adoption right after birth. I stayed in the orphanage for about a year or so until my sister and I were adopted into our current family. I am so grateful for the oppo
Read more 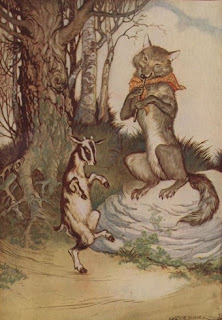 It was the fifth day without of meal for Wolf. At this point it was getting ridiculous. He had never struggled to catch his prey before, but ever since he was kicked out of his pack, life has just been a battle for survival. Sure, he wasn’t the best hunter, but he could always rely on his pack mates. Now he has no one. No home. And most importantly no food. Wolf managed to find a hollowed out log the other day that he has been taking shelter in. Tomorrow will be better he thought. Wolf’s stomach growled violently as he struggled to fall asleep.  He awoke late in the day. No worries, he hunts best at dusk. Wolf slowly got up and let out a big yawn. It was time to find a meal. He knew of a farmstead close by but never approached it in the past. The pack was terrified of that place. There were these mutated wolves that guarded the tasty meals on legs. Many of his friends have been lost to those creatures. Normally it would be a suicide mission going alone, but he was desperate.  Wolf and
Read more